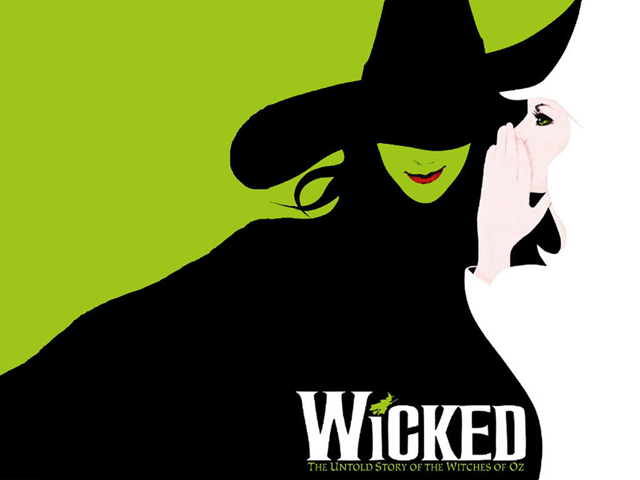 Wicked really has defied gravity with it’s ability to continually stun and awe audiences all over the world. And now there is a rumor that this brilliant Broadway show may be making it’s way to the big screen. If we click our heels three times, it’s sure to come true, right?

The long yellow brick road to Broadway musical Wicked finding its way to the silver screen has just gotten one step closer as producer Marc Platt (Into the Woods) told Film Divider that the movie is eyeing a 2016 release. Academy Award-nominated director Stephen Daldry (The Hours) will direct.

Platt had this to say about the rumor: “It’s not set in stone” … “2016 is the goal, but I don’t know whether we’ll make that goal or not,” Platt continued. “We will make the movie, but like I said, the bar is really high. We’re going to scrutinize our work on the screenplay and our prep on the movie, and when we feel like it’s ready, okay. We’re not going to shoot a release date is what I’m saying. It’s in the works, it’s not in a rush. It took 27 years to make ‘Into the Woods’ into a film from its original stage production, and 30 years with ‘Les Mis.’ Some things take time for a reason.”

Marc Platt, you are my hero. Thank you for being so delicate with such a wonderful story. The characters are complicated, the music is amazing, and the storytelling needs a person who is dedicated to keeping it authentic. Thank you for realizing that up front Mr. Platt, I tip my hat to you (if I was wearing a hat).

So who’s excited? Have you seen the Broadway version? Already my mind is swirling with casting possibilities. Who would play Elphaba & Glinda? I mean…. can we state the obvious and say we’d like Idina Menzel and Kristin Chenoweth back for the main screen event? It’s the only plausible choice, right? And if not them, who would you choose?

Either way – a Wicked movie definitely sounds good to me. It’s time to defy gravity once more!