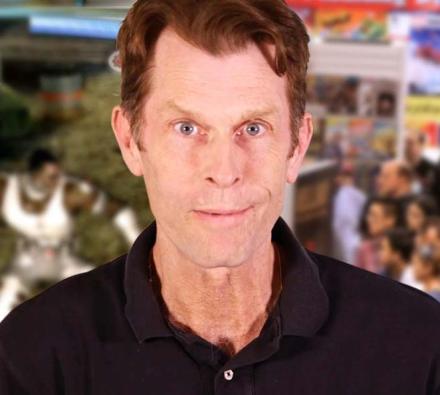 Who is the greatest Batman ever?  A popular choice is Christian Bale.  Others say Michael Keaton was and always will be the Dark Knight.  Old school geeks have an fondness for the great Adam West.  NONE of these are the right answer.  No.  It’s not Kilmer or Clooney.  Affleck is playing for second at best.  The right answer is this guy.  There never has been, nor ever will be, a better Batman than Kevin Conroy. 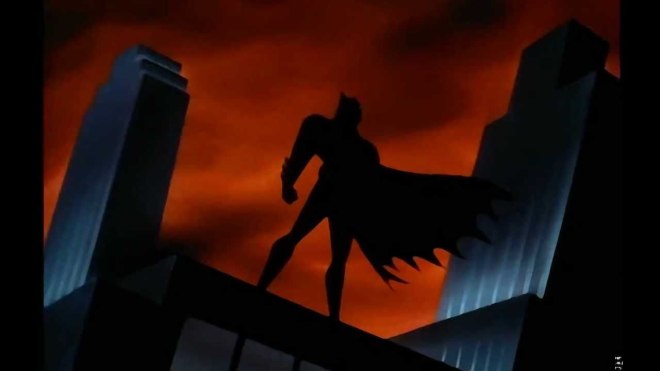 Since 1992, starting with the utterly brilliant Batman the Animated Series, Conroy has been the preferred voice of the Caped Crusader.  Conroy is so good that when I hear someone else doing the voice of Batman, I find it jarring .  Conroy’s voice duties continued through the subsequent DC/Paul Dini series such as Superman, Justice League, Justice League Unlimited, and Batman Beyond.  He even does the voice of the Dark Knight in numerous video games including the successful Arkham franchise and Injustice: Gods Among Us. 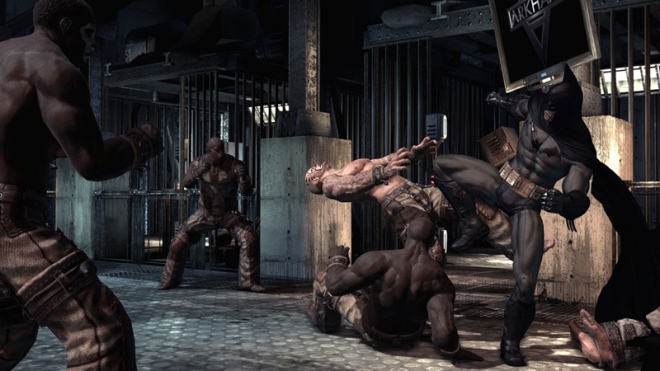 It didn’t stop there.

Conroy is well remembered by fans for being the first person in animation to use two distinct voices to portray Bruce Wayne and Batman, which was Conroy’s idea.In a tally of performances that include every episode, movie, and guest appearance made as Batman, Conroy has portrayed the character longer than any other actor in either live-action or animation (the previous record-holder was Olan Soule, who voiced Batman in various animated works between the late 1960s and early 1980s; including Super Friends). Apart from the DCAU, Conroy has also portrayed Batman in the DC Universe Animated Original Movies Batman: Gotham Knight (2008), Superman/Batman: Public Enemies (2009), Superman/Batman: Apocalypse (2010), Justice League: Doom (2012), Justice League: The Flashpoint Paradox (2013) and Batman: Assault on Arkham (2014).

No one has ever captured the essence of Batman like Kevin Conroy.  He makes you believe that Bruce Wayne is a wounded animal capable of great acts of violence while at the same time demonstrating a humanity that convinces you this is person who truly wants to spare the citizens of Gotham from the pain he’s experienced.

Clooney didn’t do that.