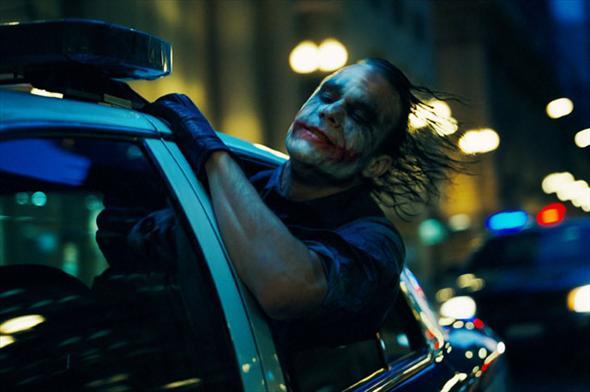 We talked on Monday about how Geek properties often get screwed out of the love.  Not always.  Some times the power of Geek is so compelling even the snooty Oscar voters have to ignore a film about an autistic zookeeper in World War 2, and give the Geeks an award.  Who are the limited few who’ve won a major award outside the more technical arts Oscars?

Return of the King for Best Picture + 10 other friends.

This is really the gold standard for Geek wins.  This is the film we point to every time we pray this year will be different.  The LotR trilogy was so grand and sweeping, Hollywood had to take notice.  After the first two films were nominated for Best Picture and Ian McKellern was nominated for Best Supporting Actor (in a similar fashion to Alec Guiness in Star Wars), the third installment finally took home the gold.  And it did it in style going 11 for 11; tying for the most awards ever won by a single film.

Heath Ledger for Best Supporting Actor in The Dark Knight

While LotR took home a ton of trophies, none of them were for acting.  The other acting awards in this list have way more crossover/mainstream appeal than a comic book, so Heath Ledger’s brilliant win (posthumously) for a character that had been portrayed quite successfully before, stands in a class all its own.  He was as electric as I’ve ever seen.  No false notes at all in his performance.  Without him, Dark Knight would not have been the best movie in film history.  This performance is an amazing legacy, but I am still sad that we had to talk about his legacy so early. 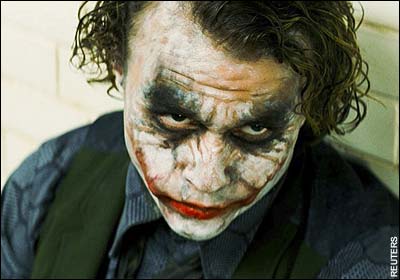 I would have voted for Ten Commandments had I been an Oscar Voter…and alive at the time, but it won so I’m counting it.  Around the World in 80 Days is based on the novel of the same name by Jules Verne in which a classy dandy bets some other dandies he can circumnavigate the globe in 80 days; a feat much easier with (fill in any modern conveyance other than a hot air balloon).  You don’t get geekier than the godfather of science fiction, so a geek win is a geek win.

What?  This was a funny comedy and not a geek property?  Well, it was the brain child of John Cleese and starred both Cleese and Michael Palin.  This was practically a Monty Python movie.  If I must establish further geek credibility, allow me to insert this Monty Python quote to placate you.

Listen. Strange women lying in ponds distributing swords is no basis for a system of government. Supreme executive power derives from a mandate from the masses, not from some farcical aquatic ceremony.

Besides, winning an Oscar for comedy is as rare as for Geek movies.  Let’s give Mr. Kline his due.

I’ll entertain arguments that this isn’t geeky enough to include.  My counter argument is that this article wasn’t long enough without including it and writing is hard!  Come on!  She could fly.  She had special powers to make Dick Van Dyke dance with cartoons.  In Salem in the 1600s, we’d have burnt the hell out of this witch.  There are some geeky/fantastical elements going on here. 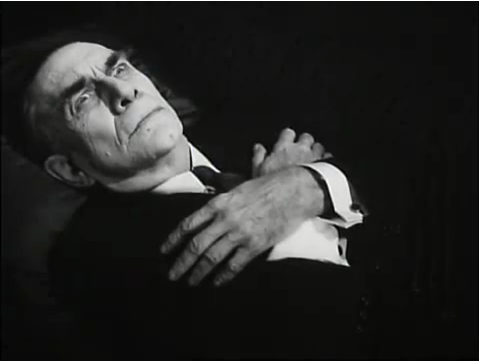 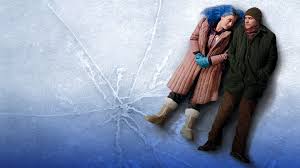