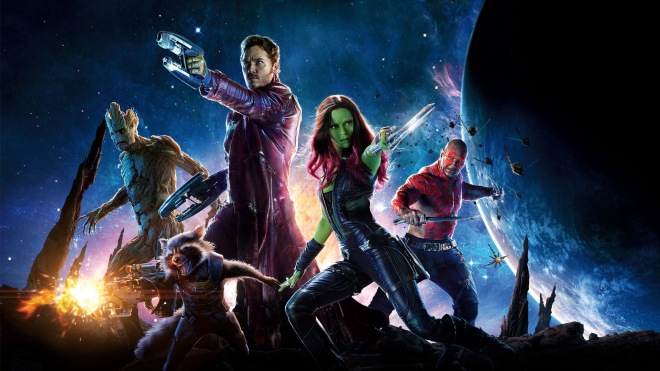 Oscar season has come and gone, but Guardians of the Galaxy director James Gunn had some words for the artistes who used the biggest night in show business to bash geek properties.

As far as Dan Gilroy saying that attendees of the Independent Spirit Awards have survived against a “tsunami of superhero films” – well it seems a bit weird coming from a guy whose wife has acted in two Thor films – really, that seems like you’ve drowned horribly in that tsunami. But I know I just kind of make up stuff as I go along on these awards shows, so I’ll give him the benefit of the doubt.

Whatever the case, the truth is, popular fare in any medium has always been snubbed by the self-appointed elite. I’ve already won more awards than I ever expected for Guardians. What bothers me slightly is that many people assume because you make big films that you put less love, care, and thought into them then people do who make independent films or who make what are considered more serious Hollywood films.

While I am the only one on the Gabbing Geek staff who digs art house more than even the MCU, Gunn is spot on. As films like Dark Knight, GotG, and Planet of the Apes prove, popcorn movies have gotten sophisticated. The Academy should acknowledge that fact with some nominations.