It may not have built on the first installment, but the Shaylene Woodley entry still exceeds anything Emma Stone could do by herself!

* Coming in first this week was Insurgent, grossing $54M. That is on par with the opener of the first installment in the series, Divergent, so the Hunger Games comparisons continue to fail.  Still better than Emma Stone can do leading a film…

* Finishing second with $35M was Cinderella in her second weekend. That’s an 50% hold week over week, collecting a total of $122M domestically.

* Number three this week was Liam Neeson’s Run All Night in its second frame with $5M.  He should probably pick his enemies more carefully.

* Pulling in at #4 this week was the Sean Penn flick The Gunman, grossing $5M. With a 14% Rotten Tomatoes score, this one should drop off the map pretty quickly.

* Rounding out the top five this week was Kingsman (still in the top five in its sixth week!) with $4.5M. The longevity of this one makes a sequel all the more likely. 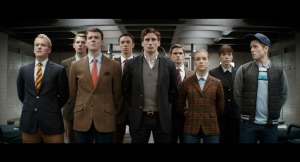 Opening outside of the top five, religious targeted film Do You Believe? opened at #6 with only $4m.  These films usually open well if they are going to perform, so this wasn’t what the producers had in mind. 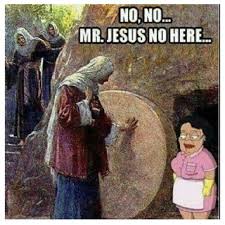