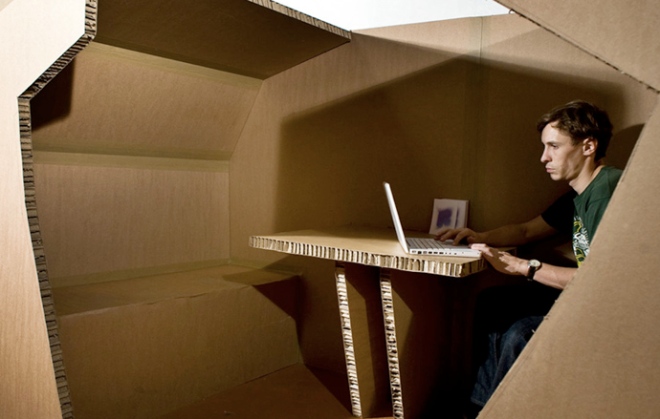 In the era of stacked early weekends followed quickly by the next blockbuster, we rarely see a film take four consecutive weekends.  Could Furious 7 hold off the competition and hit the modern era milestone?
* Yup.  They could!  Coming in first this week was Furious 7 for the FOURTH straight week, grossing $18.3M Globally this movie has grossed $1.3B and moved into #5 all-time behind only Avatar, Titanic, Avengers, and the final Harry Potter film (which it should pass next week). 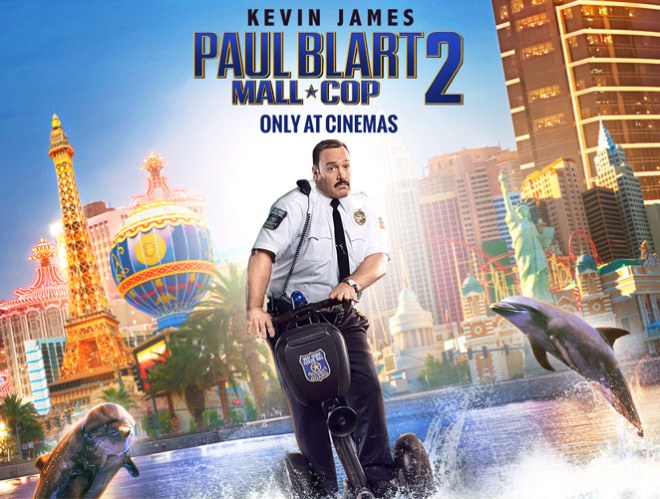 * Number three this week was Age of Adeline in its first frame with $13.4M.  If I were the studio, I would have counter-programmed this chick flick against Age of Ultron so maybe I could accidentally sell some tickets to dazed and confused stoners.

* Pulling in at #4 this week was Home in its 5th week with $8.3M. The other studios missed an opportunity by not filling the last few weeks with quality children’s content.  This flick is not good enough to continue to perform this well. 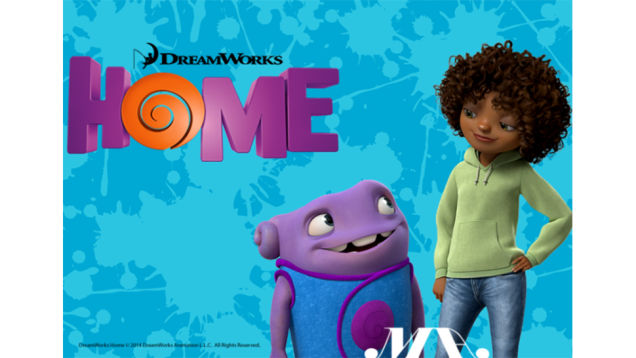 * Rounding out the top five this week was Unfriended, grossing $6.2M. The 60% drop from the first week is to be expected in the front-loaded horror genre. 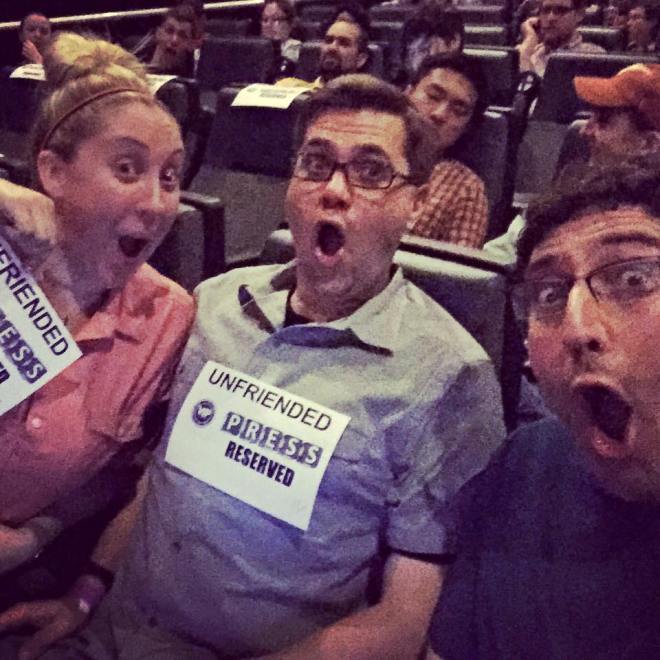