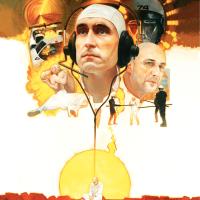 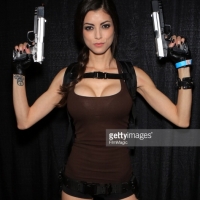 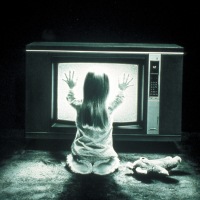 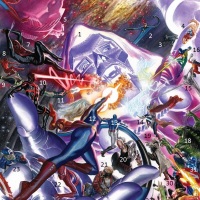 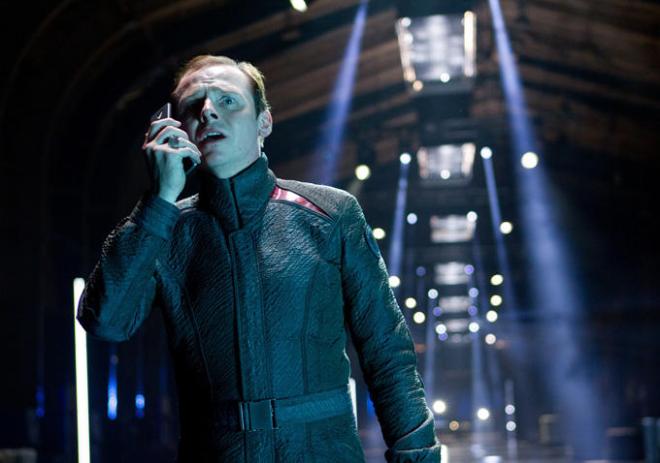 Simon Pegg, star of some really great geek properties, had a very interesting (and nuanced) criticism of the rise of geek properties at the expense of other genres.

From an interview, Pegg said:

“I’m very much a self-confessed fan of science-fiction and genre cinema. But part of me looks at society as it is now and thinks we’ve been infantilized by our own taste. We’re essentially all consuming very childish things – comic books, superheroes… Adults are watching this stuff, and taking it seriously!” he told Radio Times, noting the shift from substantive dramas of the ’70s that were popular box office hits to what we have today.”

There’s truth to the idea that we have become obsessed, but when it comes from the guy who played Scotty in Star Trek it’s a little weird.

3 thoughts on “Simon Pegg Bites the Hand That Feeds Him?”