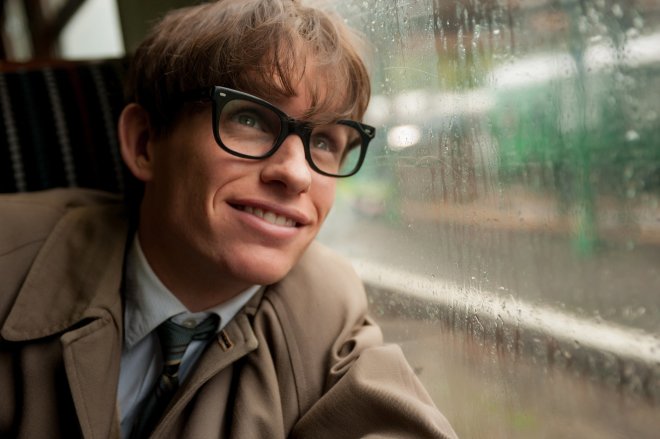 I am normally annoyed with JK Rowling’s use of Twitter to expand the Potterverse (WRITE A DAMN BOOK!) but I will allow it this time since it is service of marketing the new Fantastic Beasts trilogy that (allegedly…or so Ryan insists) stars Eddie Redmayne.  Sounds like something PotterPeeps have been wanting for a long time.

According to Rowling, and she would know, there is a sister campus to Hogwarts in the U.S.

On Twitter, J.K. Rowling has confirmed the existence of an American version of Hogwarts, and it may play a role in the upcoming spin-off movie, Fantastic Beasts and Where to Find Them.

When fans asked her about the possibility of an American magic academy, Rowling cryptically tweeted: “That information will be revealed in due course.”

In further tweets, Rowling said that while she wouldn’t reveal where it was, she did say it was steeped in the tribal magic of a specific native American culture and if she told us which one, it would give away the school’s location.  Pretty interesting stuff!

The snooty Brits do claim that the American insitutuion is more like a daycare and is definitely a Party Wizard Academy.