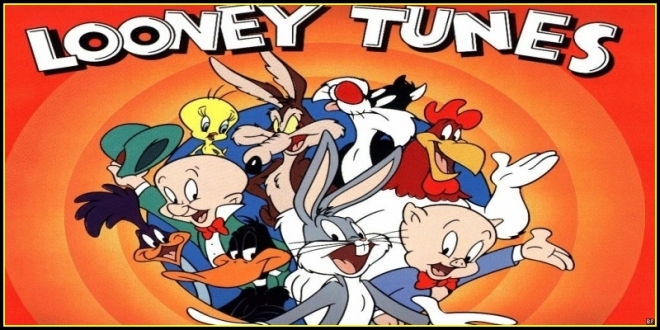 Not that long ago, Watson posted what would happen if the Justice League had a fight to the death.

Then I did my own half-assed one that mostly accomplished making Bianca Horkan mad at me.

But really, that’s some penny ante stuff.  What if a much more dangerous group got the same treatment?

No, not the Avengers.

What happens if the Looney Toons have a fight to the death?

For reasons unknown, because I don’t feel like making up any, while attending the Sarasota Carrot Festival, Bugs Bunny and a group of his friends…er, co-workers…uh, associates…other cartoon characters find themselves transported to a large arena that obeys few if any of the laws of physics.  Each has with him or her a single item to be used as a weapon.

Oh, who transported them?  I dunno.  Let’s say it was Yoyo Dodo.

So, knowing that only one of them may get out of this alive, the fight begins.  And it’s a doozy.  Mice and roadrunners are zipping across the surface.  Rabbit tunnels crisscross the field.  Somehow things start exploding.  Porky tries to say, “Th-th-th-that’s all, folks!” to draw the whole thing to a merciful ending, but that sure ain’t happening.

So, who wins?  Dude, nobody.  Have you ever noticed how much physical punishment these guys can withstand without dying?  Or how they can pull seemingly endless objects from thin air?  LOONEY TOONS CAN’T DIE!

I think I just rickrolled everybody.

One thought on “What Would Happen If The Looney Toons Had A Fight–To The DEATH!”