Labor Day is the holiday where people take a holiday away from the theater.   Not a ton of takers this weekend.  The box office was so anemic, I almost let Ryan write about Hamilton’s Broadway $ again this week.  Who won the week?

*  Finishing first this week was War Room with $12.6M in its second weekend. What’s even more impressive is that the film finished #1 two weeks in a row with no more than 1500 theaters.

* Coming in second this week was Straight Outta Compton, grossing $11.3M in its fifth weekend. The NWA biopic has made a HUGE $150M cume.  Compton will easily pass big budget actioners like San Andreas and Mad Max.

* Number three this week was A Walk In the Woods finishing  with $10.6M in the debut frame.  This Nick Nolte/Robert Redford picture is squarely in my “should be a Netflix original” category. 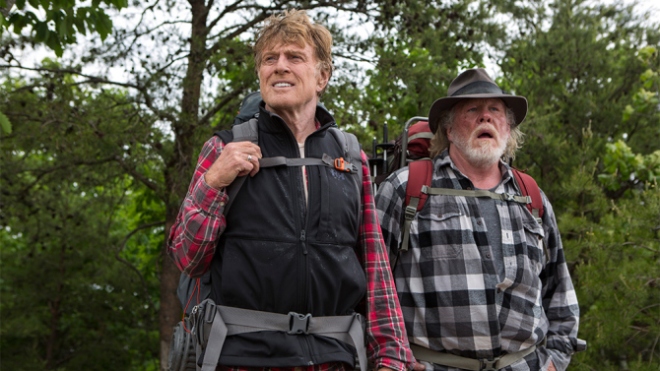 *Pulling in at #4 this week was Mission Impossible 5 with $9.3M in its sixth week. What an impressive run for Cruise’s 5th installment.  Look for this one to hit $200M and have an outside shot at the top 10. 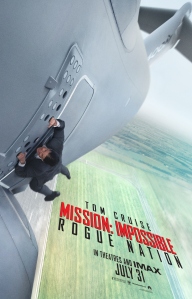 * Rounding out the top five this week was The Transporter: Refueled in its debut weekend with $9M. With Refueled, the franchise continues without Statham … and probably ends there.  Any more from this franchise will be straight to DVD.