A Lannister always pays his debts.  Well it was finally time for the Emmys to give Game of Thrones a much deserved Best Series statue.  That happened last night.  Our reaction after the break.

Our reaction?  It’s about damn time.  This is one of the finest shows in the history of television (and I hate television!) and deserves some love.

The show has had five seasons and this should be the series’ third win at least!  I think this season WAS the best, so at least the best story arc didn’t get snubbed as well.

Without spoiling the series for those not caught up, this season was worthy because it had so many major emotional twists and several grand, sweeping set pieces .  If Season Five had lost out to Mad Men, it would have been a travesty. 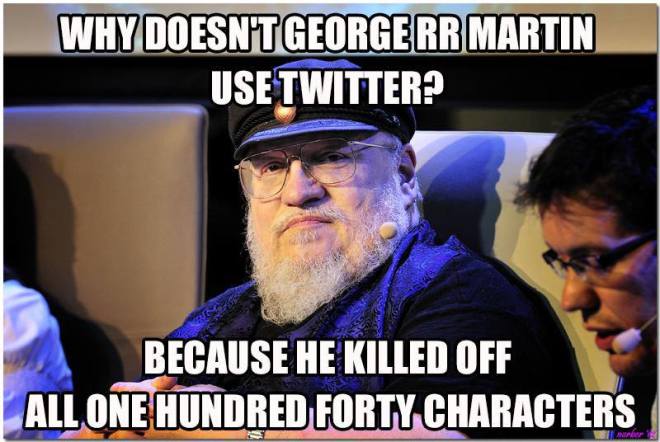 In addition to winning Best Series, Peter Dinklage also took home another Best Supporting Actor trophy.  I thought he was strong this season, but still think he got snubbed last year for his performance where he defends the nature of his character to the entire royal court (thinking of a spoiler free way to write that one was tricky!).  The show also won last night for writing and directing.

All in all, a great night for an amazing Geek property.  I think that was the last geek property to win Best Drama since Lost.