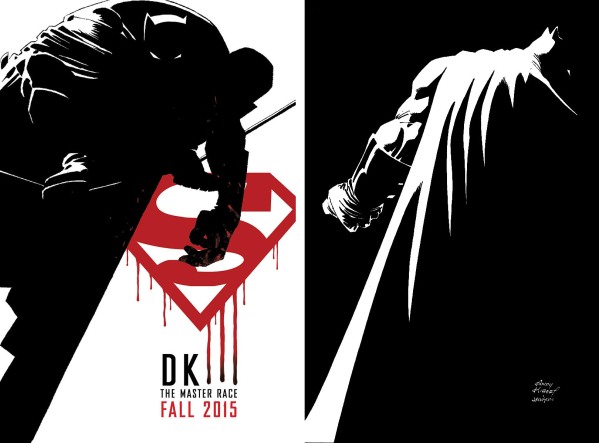 One of DC Comics big gambles this fall is the release of the second sequel to Batman: The Dark Knight Returns.  While Returns is routinely listed as one of the greatest comics of our time, the first sequel The Dark Knight Strikes Back was a complete disaster.  Let’s hope DKIII is more the former than the latter.

After the break, a collection of variant covers for DKIII #1.  DC is pulling out all the stops promoting this one. 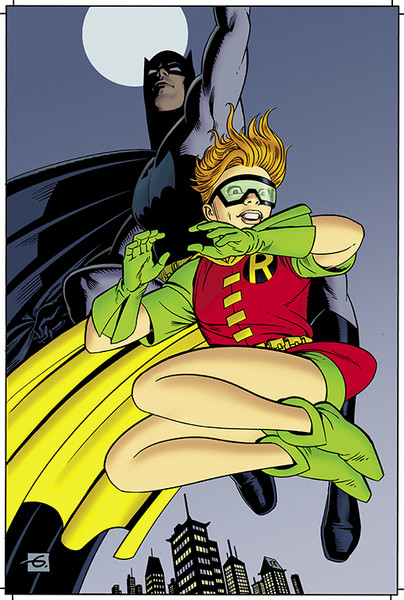 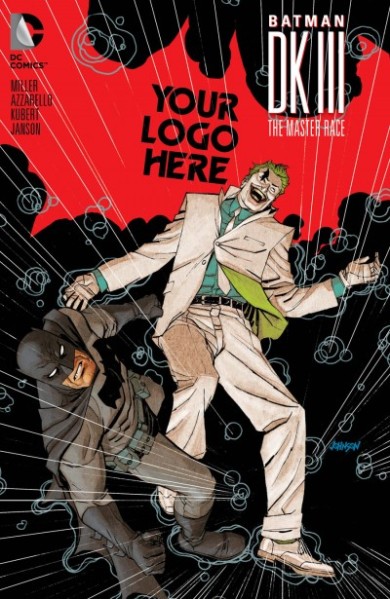 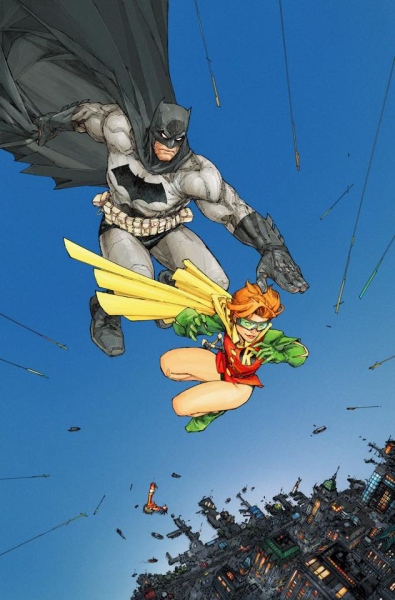 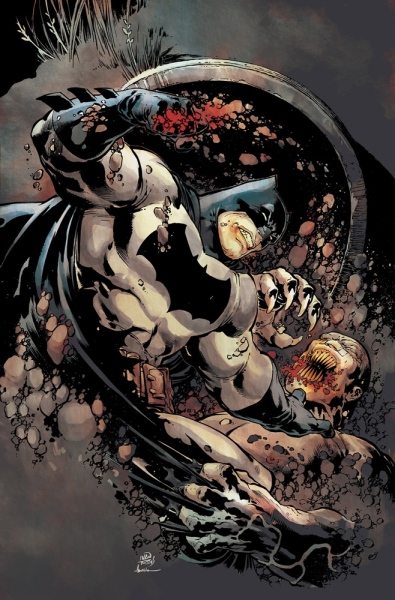 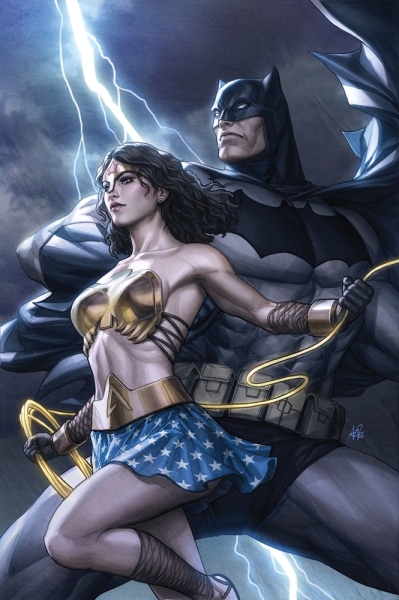 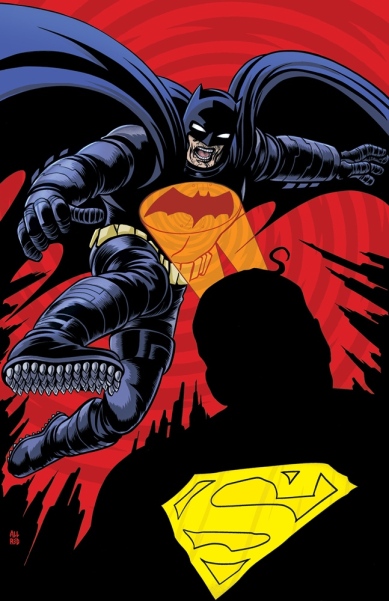