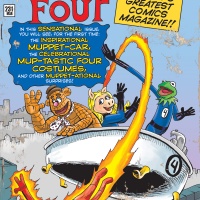 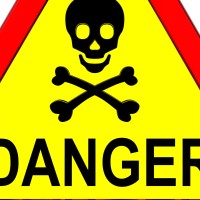 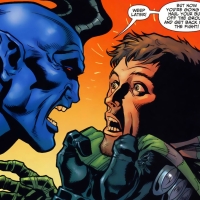 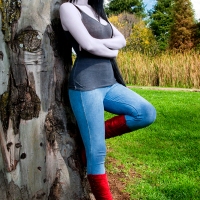 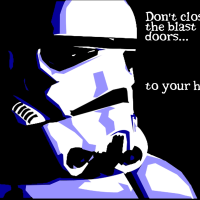 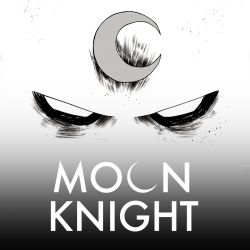 Daredevil has been a roaring success for Netflix, and with Jessica Jones, Luke Cage, and Iron Fist on the way, plus Elektra and the Punisher being added to Daredevil, it does seem to be a good place for Marvel’s street level heroes to get some exposure.

As it is, rumors suggest Netflix may be interested in Moon Knight for his own show.  Who is Moon Knight?  Answer after the cut.

Moon Knight is the alter ego of Marc Spector, a one-time mercenary tapped by the Egyptian goddess Khonsu to be her agent on Earth.  At times mostly aimed at werewolves, Moon Knight patrolled the mean streets of the Marvel Universe in an all-white costume with a hooded cape.  Essentially, he was a color-reversed Batman in many ways.

In other ways, he might be Marvel’s craziest hero, in that he has been known to suffer from Multiple Personality Disorder, including personalities that think he is Spider-Man, Captain America, or Wolverine.

Personally, his most recent series debuted a new look for the guy that could look pretty sharp on the small screen.  Take a look: 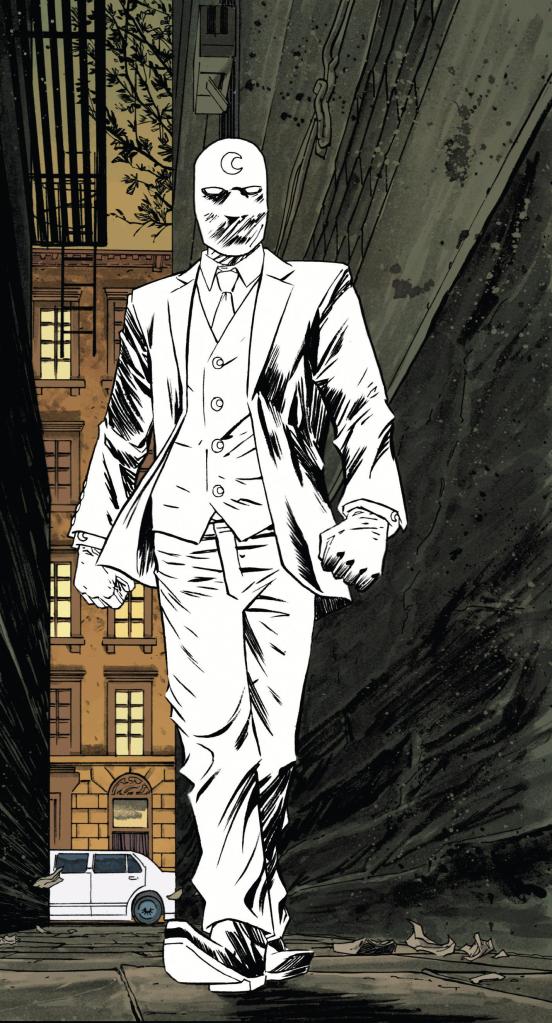 Yeah, that could work out nicely, more so than his traditional cape look.

This could all just be a rumor, but I could see something like this happening if Netflix’s Marvel shows continue to do well.