Some stinkers tried to slip into the top spot and were fended off by the mainstays.  Who won the week?

*  Finishing first this week was The Martian with $15.9M in its fourth weekend. What a show of strength when a film returns to #1 after exiting the top spot.  From week 3 to 4 the Scott-Damon classic dropped only 24%.

* Coming in second this week was Goosebumps  grossing $15.5M in its second weekend.  Goosebumps dropped only 34% which is a clear sign the film will beat out the 2.5x modifier and show some legs. 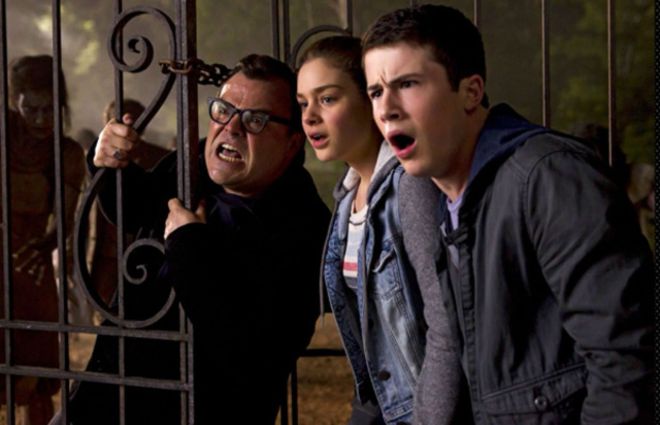 * Number three this week was Bridge of Spies, finishing with $11.4M in its second weekend.  The weak box office of the opening weekend was offset by a mere 26% drop in W2.  Very healthy number.

*Pulling in at #4 this week was The Last Witch Hunter with $10.8M in its opening week.  This was supposed to be a franchise starter for Vin Diesel, but these numbers will be sending it the the Discount in less than a month. 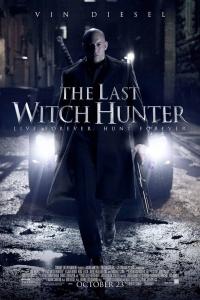 * Rounding out the top five this week was Hotel Transylvania 2 in its 5th weekend with $9M.  The Sandler stinker continues to leverage the deal with the devil crafted to make this movie a success…

* Outside the top ten, Paranormal Activity: The Ghost Dimension opened at $8.2M, Rock the Kasbah  opened at a paltry $1.5M and in one of the worst large openings (2400 screens!)  in history, Jem and the Holograms opened at $1.3M.  By comparison, Maze Runner 2 made more on less that half the screens in its sixth week…