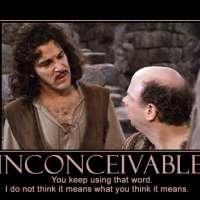 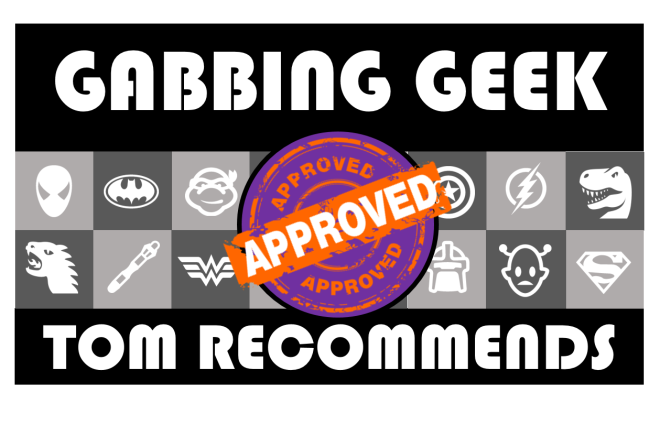 I’ve been a little hard lately on some prominent YA franchises.  I gave the last Hunger Games movie a so-so review, and really haven’t had a kind word to say about Divergent at all.  Heck, I’d never even heard of supposed best-seller The 5th Wave until that silly-looking trailer came out.

But I actually do like some YA books and movies, so long as they are actually, you know, good.  That’s one of the big strengths of the 800 pound gorilla in the library, J.K. Rowling’s Harry Potter series. 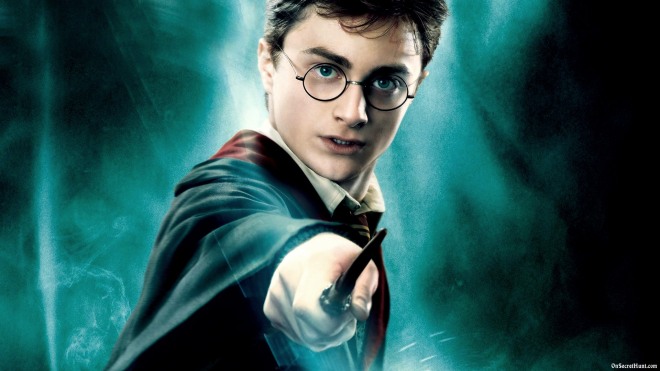 Just to be clear, I’m not going to say much about the movies this time around.  The movies are actually pretty good and rather faithful to the source material, but I’m actually advocating people try reading a book once in a while here, so that’s about all I’ll say about that…besides the fact the Potter franchise started the whole “split the last book into two movies” craze.

But let’s actually look at the novels.  Starting with The Sorcerer’s Stone, known as The Philosopher’s Stone in Britain, Rowling introduced the world to Harry Potter, a young orphan known as the Boy Who Lived because You-Know-Who seemed to destroy himself rather than the infant that a prophecy said would someday end him.  Harry’s been living a life right out of a Roald Dahl book:  caretakers who hate him, forced to live under the stairs, forced to watch his fat, stupid cousin get way more than he deserves…really, his life is terrible.  Then he gets picked to fly off to a school for wizards to learn magic that he already seems to possess like some kind of mystical X-Man, he makes some friends, embarrasses some bullies, and foils a bad guy.

Harry’s first few novels are actually rather simple things.  There doesn’t seem to be much special in them, truth be told.  They’re fun enough, but the level of adventure matches Harry’s age.  I don’t know how much Rowling had this whole thing plotted out in advance, but she does set up some stuff for down the road that paid off.  As much as the Dursleys are depicted as horrible people, there actually was a very good reason for Harry to have to stay with them every summer.  Plus, when they leave for the final time, it becomes clear that Harry’s cousin Dudley actually cares about his cousin and seems sorry to leave him for the last time.  That added depth to even cartoonish characters is one of the hallmarks of this series.

The other comes from the treatment of both Harry’s father and Severus Snape.  As time passes, Harry learns his father was actually something of a bully, the privileged jock who didn’t mind picking on the weird kid who knew his future wife before he did.  The fact Harry looks so much like his dad, and seems to have the same level of privilege, helps explain Snape’s animosity to the boy.  It was Lily Potter everyone loved.  James Potter wasn’t much outside a great Quidditch player and a somewhat clever prankster.

As for Snape, the view of the character is fairly negative from the beginning.  He’s a dark, dour presence who seems to delight in punishing Harry.  Here’s the thing:  for six books, everything Harry assumes about Snape is wrong.  He assumes Snape is the one after him in Sorcerer’s Stone; he is not.  He assumes Snape can’t be trusted.  He can.  That was the big clue to me that when Harry declares Snape truly was evil at the end of Half-Blood Prince and everyone seems to be finally listening to him that I knew Snape was a good guy.  Why should Harry suddenly be right about the man when he never was before?  Snape wasn’t pleasant, but the more of his backstory that came out, the more the reader could sympathize with him and eventually see he was maybe just a lonely man who still missed the one woman he cared about, the woman who married his old tormentor and had a cocky son that looks just like his father.

Actually, there’s some aspects of Snape’s feelings for Lily that border stalking, so let’s not look too much into that.

The characterization of Snape actually displays Rowling’s growing skills as a writer.  The series, and its level of sophistication, actually grows up with Harry.  The lighthearted adventures of the first few books disappear when Harry sees an older classmate die in Goblet of Fire.  Death makes things a lot more serious.  By the time Deathly Hallows comes along, Harry can’t even call Hogwarts home anymore.

This is not to say the series is without its problems.  Harry comes across as a petulant teenager in Order of the Phoenix, befitting his age, perhaps, but not much for making him a likable protagonist for that book.  Fortunately, Rowling corrected that for the follow-up.  Likewise, one of the things that made Deathly Hallows seem so down was the idea that many characters seemed to return to the series just to die.  That might have been somewhat mitigated by the fact that the good guys seemed only capable of stunning Deatheaters and making a run for it, while said villains not only were running the wizard government but fully employing death spells.  That was basically a war of attrition that only cost one side.  That’s not a good strategy.

Though the act of self-sacrifice does play an important role in the series:  one of the underlying themes is parents will do anything to protect their children.  Even the Malfoys simply abandon the final battle rather than fight alongside Voldemort to keep Draco safe.

Overall, though, Harry Potter is the easy champion for the modern sci-fi/fantasy YA series that so many others aspire to.  Even at its darkest, it has a tone of optimism absent from many of its competitors, and Harry is an engaging lead who can go from serious to silly as needed.  Harry Potter’s probably not going anywhere for a while, and you can’t say that about many characters of his ilk.