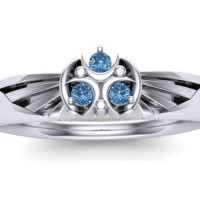 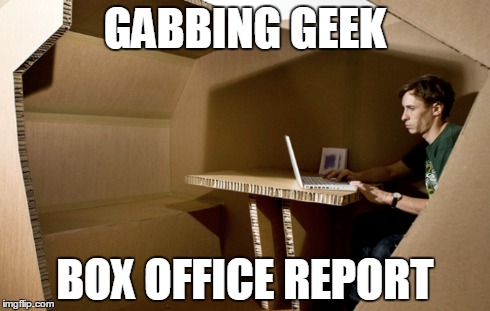 It’s that time of the week again, where we bore you with the Box Office Report.

Unless you’re one of those folks who enjoy these things.  If so, see after the cut.

Listen my readers, for those who seek

In place the first was the Mockingjay

So said producers will have cash to burn.

That Krampus thing came in at number two

That Christmas movie that shouts out a “Boo!”

That would be to frighten bad kids

Sold $16 million in tickets, it dids.

While I am told “dids” is not a word,

The movie Creed came in at third.

A sequel or spin-off to a boxing franchise

In a steep drop that caused Pixar to lose face.

The total came out to another fifteen point five

That another would be made at some point in time

And end this horrible, horrible rhyme.

At the end of the five highest ticket sales

At the box office to earn a nice sum.

$5.4 million in sales did come

To this old series, that fans won’t ignore.

Be Bond a Connery, a Craig, or a Moore.

That is our report; this poem was rough.

I still think the Box Office Report is silly fluff.

2 thoughts on “Gabbing Geek Box Office Review: Seriously, Is Watson Back Yet?”