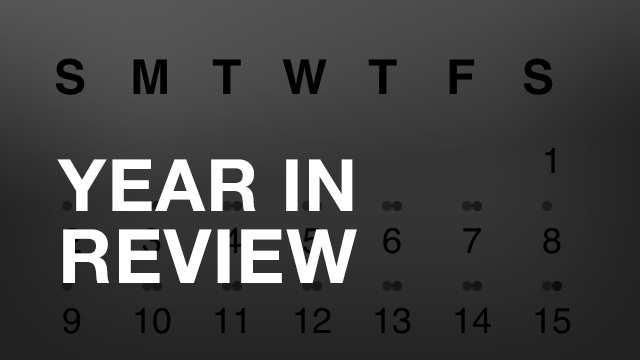 2015 is over in a few more hours, so how was the year we just had?  You know, from a Geek Perspective?

The year of the Feminist Action Hero.

Rey.  Furiosa.  Jessica Jones.  Katniss Everdeen.  Heck, we can even toss Supergirl into the mix.  2015 gave us some really, really strong female action heroes.  The bunch of them could not have been more different.  Rey was a scavenger who fought her way to the other side of the galaxy to embrace a destiny she didn’t know she had.  Furiosa defied a warlord to rescue his harem and find them a safe haven, being more of a hero to the film that carried another character’s name.  Jessica battled her own demons to protect the powerless from the powerful, characterized by a very creepy guy oblivious to how awful he really was.  Katniss after four movies finally took an action that couldn’t be used as a power move by someone else.  And Supergirl swooped into action on CBS.  2015 was a good year for exciting women on the big and small screen.

But also the Year of Missing Women

For all that women made some strides as action heroes on TV and at the movies, in the toy store was another story.  Jenny pointed out these problems more passionately than I ever could.  Why, when the Avengers Age of Ultron gave us some good action scenes with Black Widow and Scarlet Witch were neither of them included in various action figure packs?  Why was it so hard to get a Princess Leia outside the gold bikini prior to the release of The Force Awakens?  Oh, some douchenozzle somewhere decided no one really wanted them…you know, except for all the fans that did.  A Guardians of the Galaxy collection that comes without a Gamora is not a complete set.  Boys and girls can both agree to that.

The Year of Some Good Heroes In Red on the TV 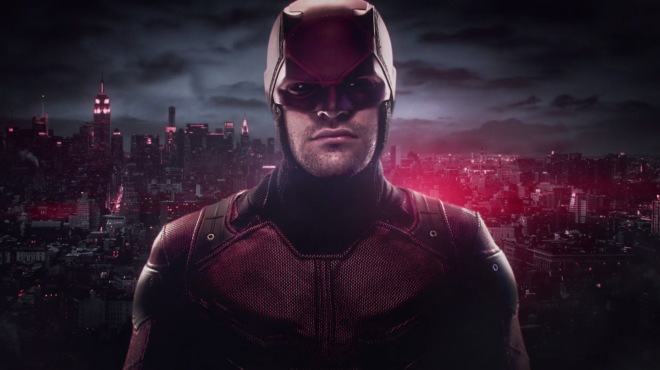 Both Daredevil and The Flash got accolades this year for quality TV superhero work.  Aside from a similar color scheme, the two series could not have been more different.  Daredevil was a brutal, steet-level look at one man’s crusade against injustice in his old neighborhood while a ruthless mob-boss type moves in.  The Flash was a lighthearted show where a guy with superspeed fought, among others, a psychic gorilla.  Which one was the better show?  The two were so different, I’d have a hard time comparing the two enough to answer that question.    Besides, the answer to that question for me is Jessica Jones.

The Year of the Revived Franchise 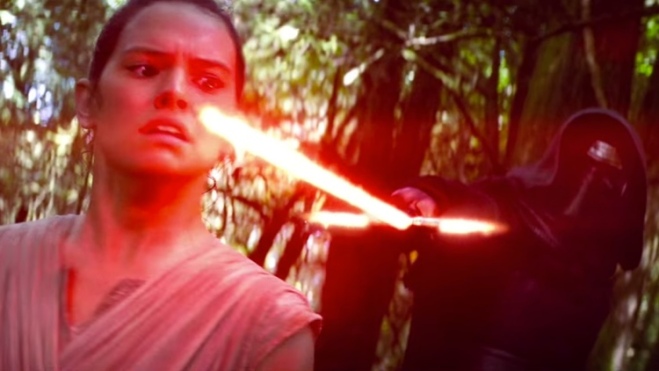 Star Wars.  Mad Max.  Jurassic Park.  All three of these old franchises came back this past year to huge success.  Yeah, I think everyone saw Star Wars coming, but Mad Max?  That was a pleasant surprise for many folks.  OK, Jurassic World was at best a mediocre movie repeating the first film TO THE EXTREME, but the fact is the moviegoing public gave each of these franchises a jump start and for at least two-thirds of these films, it was worthy of the jump.

The Year of Loss

As with every year, we lost folks that we felt a connection to.  Just a few were really important to the Geek Community, such as Leonard Nimoy, Christopher Lee, and Terry Pratchett.  They touched us, and we will miss them.

The Year of the Reboot 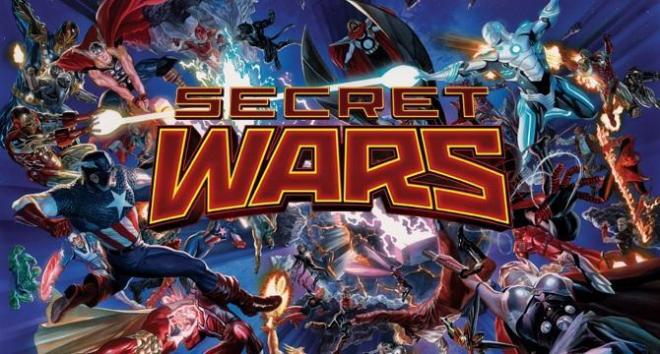 By sheer coincidence, both DC and Marvel did a bit of rebooting of their respective universes.  True, delays mean Marvel still hasn’t finished Secret Wars and it doesn’t look like much is happening there after the story is over, and I didn’t actually read DC’s Convergence, but I asked Jimmy about those things and I am sure he can tell me something once he stops twitching.

The Year of the Disappointing Follow-Up 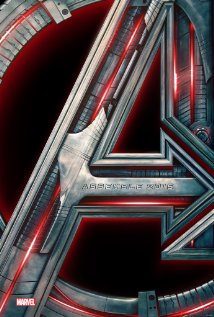 There were some really highly anticipated next acts in 2015 that, for one reason or another, just failed to live up to expectations.  That is to be expected, truth be told.  Avengers Age of Ultron was a sometimes bloated mess of a film that featured a baffling scene of Thor in some sort of pool.  Jurassic World may have sold a ton of tickets, but it really wasn’t as good as its box office suggested.  And Ernie Cline’s Armada proved that nostalgia alone isn’t enough to propel a narrative.  Let’s hope we get a bit of a rebound for at least the Avengers next go-around and Cline’s next novel.

The Year of the Revived Pixar

After a few so-so sequels, prequels, and otherwise, plus a year off due to a film that just plain was not going to be ready on time, Pixar showed what they can do with the delightfully excellent Inside Out.  I think I don’t need to say anything more about that…well, I haven’t seen The Good Dinosaur yet.

The Year of Amy Schumer

Amy Schumer had a good sketch comedy show on Comedy Central, and then this year her career really took off.  She made a movie, Trainwreck, that showed that women can be just as much the center of a funny Judd Apatow comedy as any man, and her show got accolades for, among other reasons, a whole episode set up as a parody of the movie 12 Angry Men where a jury of men were debating whether or not Schumer was hot enough to be on TV, a segment that pointed out the hypocrisy of the treatment of women on television (that women must be hot to be allowed on TV at all, but that is not a standard for men at all) while doing a straight-up accurate parody of the original movie to boot.  Funny AND a feminist message…Schumer got both and she barely appeared in the episode in question.

The Year of Gabbing Geek

Of course it was.  They let me write here.  Duh.