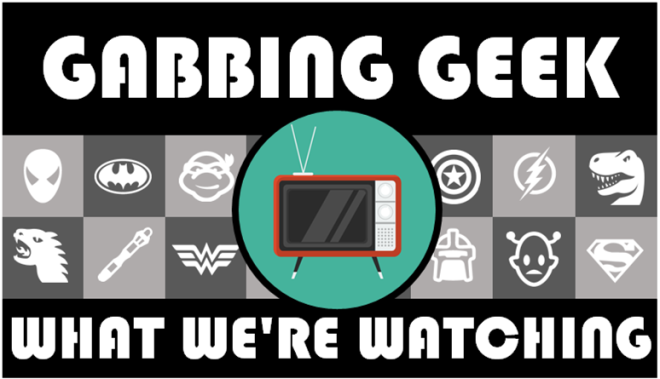 There’s a lot of TV out there…and I haven’t done this column in a while for a wide variety of reasons, but then I subscribed to Acorn, an online streaming service for British television.  About a five dollars a month.  Can you beat that?  Even with a stick?  I sure couldn’t.  Man, the stuff there… 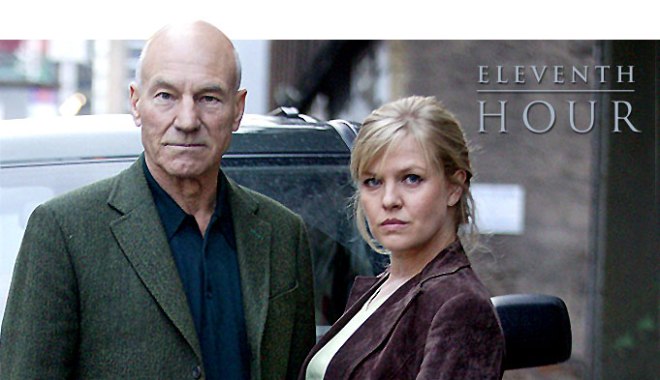 Professor Ian Hood is a science adviser for the British government.  As such, he and his bodyguard from Special Branch, Rachel Young, travel around the countryside investigating weird, scientifically-based incidents, such as cloning, pandemics, and global warming.

You know who plays Ian Hood?

Yes, Sir Patrick Stewart, Beloved by the Geeks, is Ian Hood.  Stewart is one of those guys who could have a TV show where he reads a grocery list and it could still be a huge draw.

But, on a more serious note, the show has a real X-Files vibe, only the cases are based more on real science than anything Mulder or Scully got involved in.

There is a nice X-Files vibe going here.  Hood is a knowledgeable man, but he clearly doesn’t know anything about stuff like police procedure.  That would be where Rachel Young comes in.  She’s the team muscle, the one who has to chase down suspects and whatnot, and while she doesn’t have Hood’s science knowledge, he isn’t dumb.  As played by Scottish actress Ashley Jensen, she brings a nice balance to the duo, and her more physical actions work.

This show is ten years old, but I think she might have had a decent shot at Carol Danvers had Marvel Films been doing what it is now back then, though she does have a very thick Scottish accent.

Truth be told, the show is a bit by-the-numbers, though it’s largely well-done for what it is.

The real downside is there are only four episodes.

Seriously, they only made four episodes.

That’s not uncommon for British TV (look at Sherlock‘s three episode seasons), but it does suggest a quick cancellation.  An American remake on CBS ran for a full season and managed to get more episodes in the can as a result.