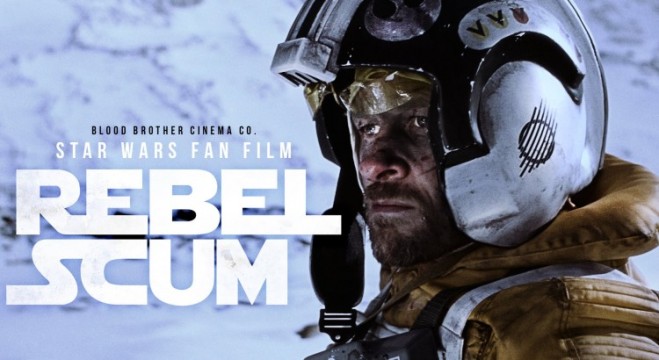 I find the quality of some fan films, particularly the visual effects very surprising.  I have no idea what budget these things have, but their ability to often pull off starships and super powers is amazing.

After the break, a recent impressive Star Wars fan film.  It’s a bit light on effects, but it looks great and continues the story on Hoth following the attack in Empire Strikes Back.