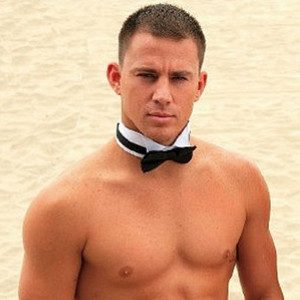 Gabbing Geek sources have just confirmed that Channing Tatum will be cast as young Han Solo in the upcoming standalone Star Wars film.

“Apparently that Jimmy Impossible isn’t the only hacker,” president of Disney’s Lucasfilms division Kathleen Kennedy announced in a press release.  “Because now I’ve got some Jenny character controlling my password until I cast Channing.  CAN I JUST GET BACK TO CANDY CRUSH?!?!”