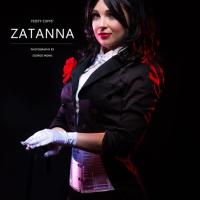 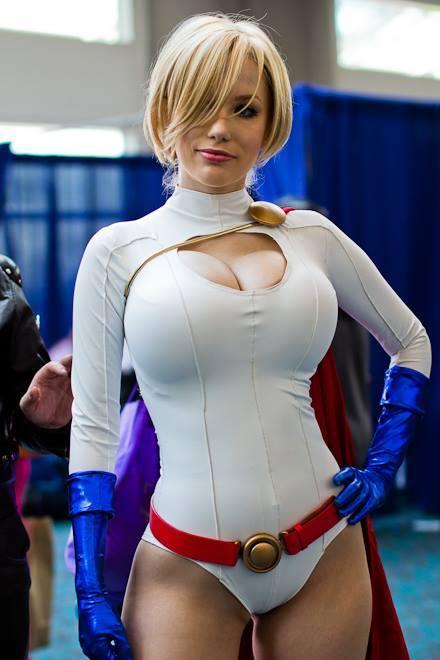 Gabbing Geek sources have just confirmed that a random Power Girl cosplayer will be cast as young Han Solo in the upcoming standalone Star Wars film.

“Of course this doesn’t make sense,” president of Disney’s Lucasfilms division Kathleen Kennedy announced in a press release.  “But our servers were hacked by a…Jimmy Impossible?  And he won’t turn over my password until I cast this woman.  So she’s cast, Jimmy.  Can I get back to Candy Crush now?”