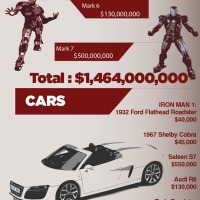 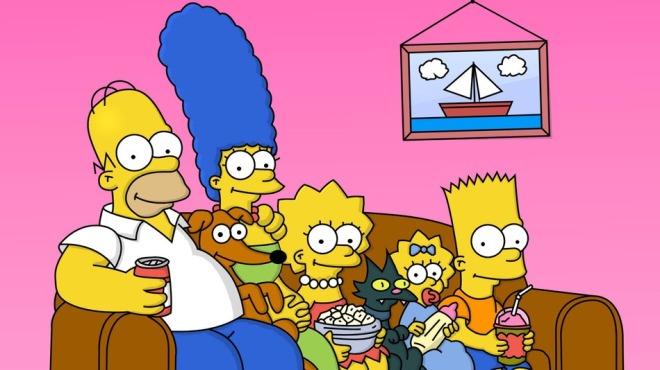 What’s the best way to treat a major guest star like Elizabeth Taylor?

Give her a single word at the end of an episode that came out of a baby’s mouth.

Yes, the show promised in the promos to give the audience Maggie’s first word.  And it does, and it’s really sweet (“Daddy!”), and it emphasizes that Maggie clearly has a soft spot for Homer.

But forget that.  This is the annual flashback show, so let’s find out where Lisa came from and what her first word was.

Man, I keep ruining the sentimental parts.  But I don’t think anyone actually reads these things, so there ya go.

Yes, the early years of Marge and Homer’s marriage shows them trying to care for a baby hell raiser while living in a  small apartment.  When Marge reveals she is pregnant with a second baby, they have to move to a house, and get the money when Grandpa sells his own house, one he got on a crooked 50s game show, and then after letting Grandpa live with the family for two weeks, they shipped him off the old folks’ home.  The whole family thinks that is hilarious.

With the myriad of early 80s references, the core of the story comes from Bart learning what it means to no longer be an only child.  When he realizes he can’t just blame the baby for his own misdeeds, and the baby gets more attention from horrible people like Patty and Selma, and he has to spend the night at the exceptionally weird Flanders house, and Homer’s attempt to make him a clown bed provide more nightmares than comfort, well, you can see why Bart wouldn’t be happy.

It’s only Lisa’s first word that changes Bart’s mind.  Then Lisa’s just fine by him.

Well, in the past she was.  In the present, the two fight like crazy and Homer suggests that talking just leads to talking back and he’s content if Maggie never speaks at all.

Then he misses her saying her first word.  It’s sweet.

Oh, Bart’s first words were, “Ay carumba!” when he walked in on Marge and Homer getting frisky.  That isn’t sweet at all.