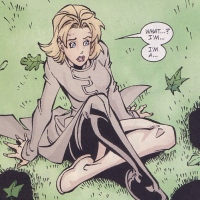 Who is the greatest champion in the fight against terrorist threats in America?  Is it the FBI? No.  The CIA?  Pshah! They miss more than they hit.  The NSA?  They (This the NSA taking control of Watson’s laptop.  While we are effective, the correct response is not us…)  The greatest foe the communist aggressors have faced since Bill Murray, Harold Ramis, and John Candy in Stripes is Austin’s own, Tim League!  While he isn’t obscure to the Gabbing Geek team, we’ll take any opportunity to talk about the coolest theater owner in the world.  Plus, he’s a fellow Rice alum!