Starting in January 2014, HBO found themselves with a huge hit on their hands.  The success of True Detective was never really a big surprise given the star power brought to the lead roles by stars more accustomed to the big screen in Matthew McConaughey and Woody Harrelson.  But I think everyone was impressed with just how successful the show was.  In it’s short eight episode run we learned to love and hate these characters, become intensely involved in the mysteries that unfolded and genuinely not be able to wait for the next episode.  (Given that and it’s low number of episodes it is a great binge show.)

When a second season was announced, excitement levels were high.  But could it live up to the hype?

END_OF_DOCUMENT_TOKEN_TO_BE_REPLACED 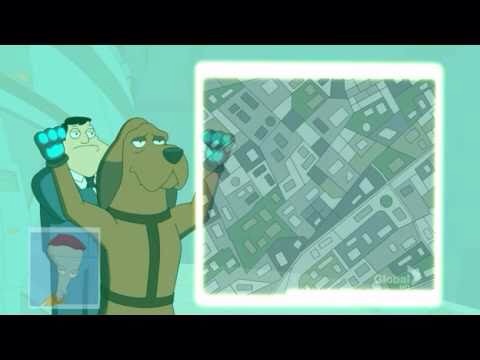 The show is conceived as a true sequel to the film as one of the freed precogs tries to acclimate into society and befriends a detective.

More interested in this as a sequel or would it be better as a reboot?