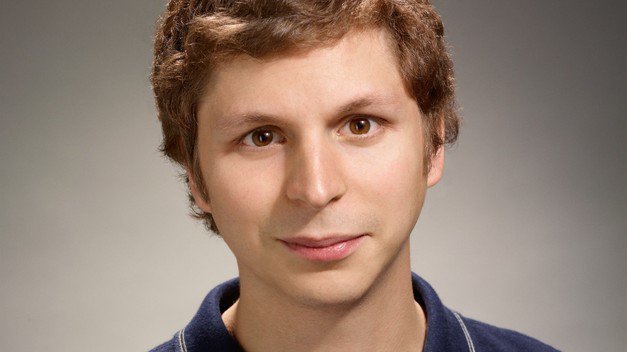 Gabbing Geek sources have just confirmed that Michael Cera will be cast as Spider-Man in both the future Sony standalone pictures as well as upcoming Marvel Cinematic Universe cross-overs.

“Michael Cera brings a sense of vulnerability to the role that’s been lacking since Tobey Maguire cried in the first Spider-Man film,” president of Marvel Studios Kevin Feige announced in a press release.  “Peter Parker has always been a bit of a wuss, just with superpowers.  We think the movie going public will really take to Michael in the role.  Plus he looks a lot like that new Lex Luthor guy and we love messing with DC.”

Some actors have great range.  They disappear into their roles like chameleons with such success, you forget they are acting.  Then there are the people who don’t know how to play anyone other than themselves.  These folks can be charming, even occasionally win awards, but they eventually get called out in a Gabbing Geek filler article!