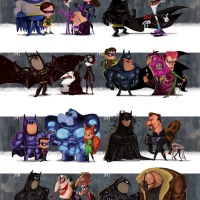 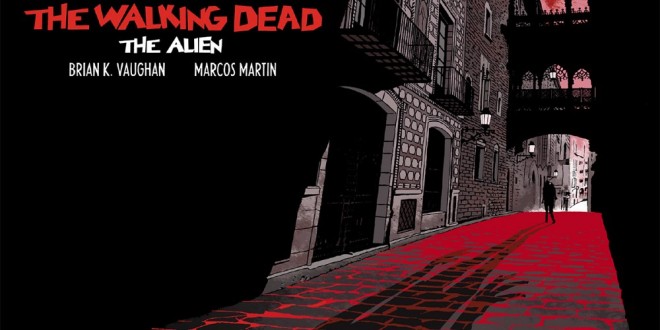 Have you heard of Panel Syndicate?  I’m thinking there is a good chance you haven’t.  Panel Syndicate is the brainchild of Marcos Martin whose name you may not recognize but he has illustrated a lot of super hero funny books over the years including Batman and Spider-Man.  His usual partner in crime is one of our favorite writers here at Gabbing Geek, Brian K. Vaughan.  Vaughan’s credits are vast but notably include Y: The Last Man, Saga and of course working on Ryan favorite, Lost.

The concept behind Panel Syndicate is simple.  These talented folks create comics for free and post them on the site for anyone to download.  The “catch” is, you pay what you want for it.  Could be nothing, or $5 or $500.  Whatever you want to contribute.

One of the posted series caught the eye of Walking Dead creator Robert Kirkman who is also one of the biggest wigs over at Image Comics.  He wanted to do a print version of the Panel Syndicate series The Private Eye.  Vaughan and Martin agreed to a print version if Kirkman allowed them to write a story in the Walking Dead universe.  Kirman agreed, and The Walking Dead: The Alien was born.  More on this one-shot, complete with spoilers, after the break.