Carlos Pardo, a graphic designer in Paris, has created the most detailed blueprint/poster of the Death Star you’ve ever seen.  He’s launched a Kickstarter campaign to help him finish the task and it’s already far exceeded its goals.  In fact, all the posters are currently sold out.  If you want one of these giant detailed posters for yourself you’ll have to keep an eye on the campaign to see if he adds more prints, or you can still order a set of 9 postcards that can be put together to form the entire image and remind you that there’s a bigger, cooler version out there that you don’t have. 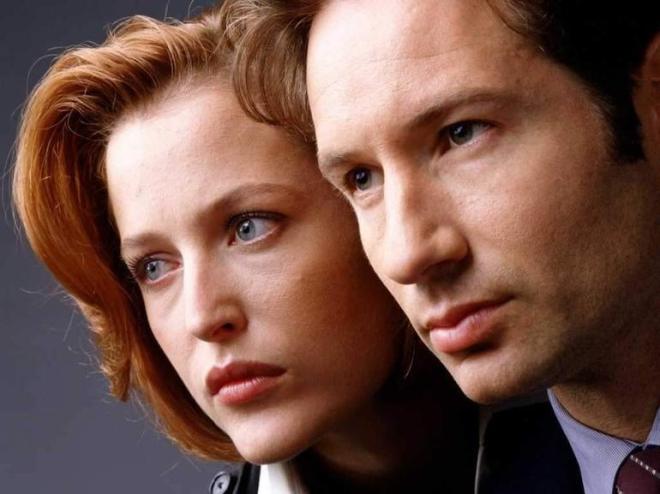 Sure, the big advertisement that popped out yesterday was for Star Wars, but another beloved sci-fi franchise dropped a poster too.

Yup, The X-Files also threw something out for the Interwebs for all to see.  What was it? Did you not read that poorly-worded title for this article?  See it after the cut.

END_OF_DOCUMENT_TOKEN_TO_BE_REPLACED

Because December cannot get here fast enough, here’s an amazing engineering schematic and detailed view of our favorite rebel spaceship as posted on Imgur.  No, your favorite is not the B-wing.  Stop saying that.  Click the image to view it in a full browser and see all of the awesomeness that is the T-65 (aka X-Wing) fighter.

Don’t you get the sense that Marvel is having a lot of fun with this movie?