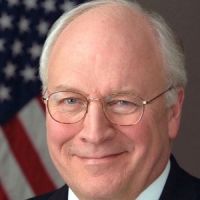 The first season of Flash was one of the most unexpected and fantastic surprises of the past year.  It was an amazing show with action, intrigue, fun characters, a fantastic story arc, and an overall optimistic worldview that was lacking in other superhero movies or TV shows.  It was so good I waived my typical rule of not letting my boys watch a primetime superhero show (Arrow, SHIELD) and allowed them to watch Flash–they loved it as well and we still watch some of the older episodes.  The first season finale is one of the best episodes of superhero TV ever.

But now the second season is two episodes in and while the storyline continues to build there are a couple of troubling morality implications.  I’m not condemning them…yet…but I am concerned.  Head after the break to find out what has me troubled.