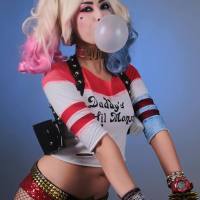 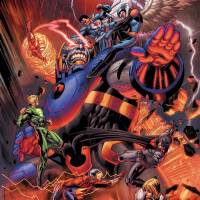 There’s a lot of TV out there…and I haven’t done this column in a while for a wide variety of reasons, but then I subscribed to Acorn, an online streaming service for British television.  About a five dollars a month.  Can you beat that?  Even with a stick?  I sure couldn’t.  Man, the stuff there…

END_OF_DOCUMENT_TOKEN_TO_BE_REPLACED 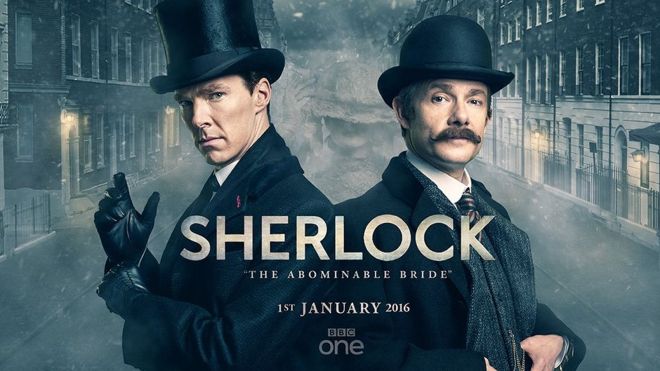 We here at Gabbing Geek love Sherlock.  If you’re reading a site called Gabbing Geek there is a good chance you do too.  If you haven’t seen it, you’ve got some time coming up over the holiday season with all your other shows likely shut down until the new year, to catch up.

After the break, check out the third trailer for Sherlock: The Abominable Bride, what you’ll be striving to have the previous seasons of Sherlock completed in time to watch in January.
END_OF_DOCUMENT_TOKEN_TO_BE_REPLACED 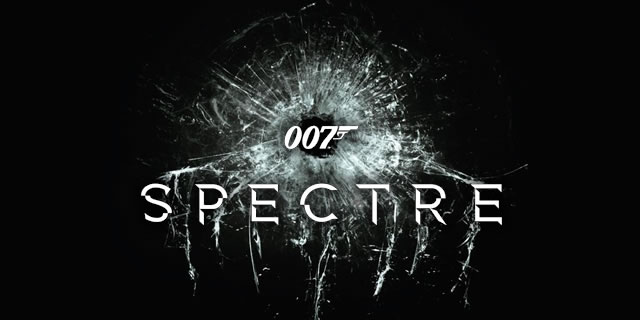 I am a huge James Bond fan even if I don’t love every James Bond movie.  Casino Royale was amazing and then Quantum of Solace came in and stunk up the place.  Then we were given Skyfall, an amazing movie and my favorite Bond film of all time.  So to have the entire creative team come back for SPECTRE made me incredibly excited.

Life got in the way of me seeing SPECTRE for far too long.  This is the first Bond film I didn’t see on opening night since the 90s.  But I finally did get to see it and I have to say, the mediocre reviews and sup-bar box office performance has me stumped because this is a fantastic James Bond movie.  Here are 5 reasons why but be warned, they have some SPECTRE and Skyfall spoilers after the break.

END_OF_DOCUMENT_TOKEN_TO_BE_REPLACED 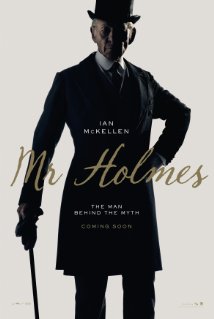 Sherlock Holmes, the character, has been around for over a century, and plenty of fans have an idea of what Arthur Conan Doyle’s famous creation should be like.

That’s what makes director Bill Condon’s take on the character so refreshing:  Mr. Holmes actually treats the famous detective as a human being.  SPOILER-FREE review after the cut.

END_OF_DOCUMENT_TOKEN_TO_BE_REPLACED 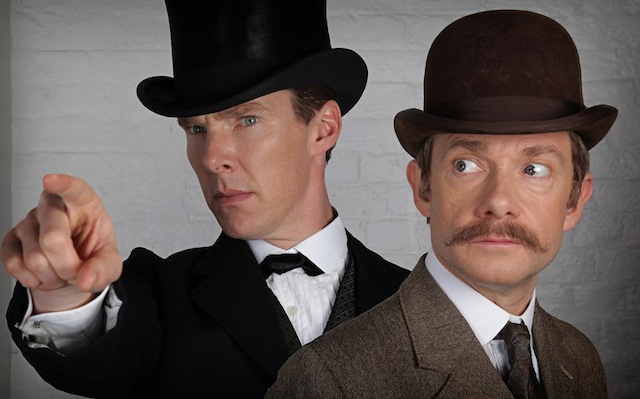 Given the busy respective schedules of its two lead actors, anytime a new season (or, in this case, Christmas special) of the BBC’s Sherlock shows up, then there should be cause to rejoice.

So, there’s one due on New Year’s Day.  See the trailer after the cut and ask yourself:  why is Sherlock stealing lines from the opening of The Muppet Show when this thing starts?

END_OF_DOCUMENT_TOKEN_TO_BE_REPLACED

Sherlock is a popular version of the old Sherlock Holmes stories.  Set in modern times, it effectively updates the characters and stories for a contemporary setting and audience.

Well, except for the upcoming special where Benedict Cumberbatch’s Sherlock Holmes and Martin Freeman’s Dr. Watson are in Victorian times.

Trailer after the cut.

END_OF_DOCUMENT_TOKEN_TO_BE_REPLACED

Our latest podcast looks back at the San Diego Comic Con with a fun twist!  Give it a listen right this very second or jump after the break to find out more!  So much geek news!

END_OF_DOCUMENT_TOKEN_TO_BE_REPLACED

The flash forward is a hotly debated tactic in geek media.  I think Battlestar Galactica pulled it off brilliantly, other wrong people whose name rhyme with Schmatson disagree.  Many shows have put their knees in tight and done the time warp to the future: Parks and Recreation, Desperate Housewives, True Blood, even Lost (sorta…kinda…not really).  But a time jump…to the past?  That’s bold.  Actually, that was just plain text.  This is bold.  And this is italics.  Ah, back to the story.

A recently revealed preview of the upcoming Sherlock special (which we’ll get before Season 4) surprised everyone by revealing its own time jump BACK to Victorian days.  Sherlock is a bit more subdued but the same characters are there (“The dog one.” will be priceless to any Holmes fans) in the preview after the break.  The BBC Sherlock series continues to deliver on impressive content–if you haven’t watched the previous three seasons (each consists of 3 episodes which are almost full movies) then you should do so immediately (check your Netflix).

END_OF_DOCUMENT_TOKEN_TO_BE_REPLACED 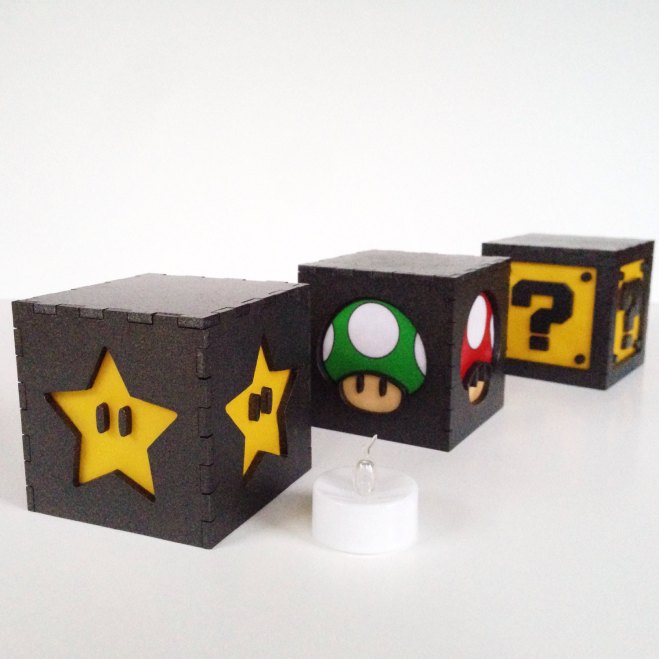 Every now and again we come across an artist who creates awesome geek stuff, just like these light boxes imagined and built by Christina over at Burnt Pixels. The boxes are made of laser-cut MDF, which is painted beautifully to match the box theme. During the day the box is super cute, but when the lights are out and you place a flameless tea light candle (included) underneath, it lights up! I don’t know about you, but I feel like I need one by my bedside, and maybe even one on my fireplace mantle. Check out more of Christina’s work after the break.