Remember when Mel Brooks decided to take some of his old comedies and turn them into Broadway musicals?  It worked out pretty well for the guy.  Well, Disney decided somewhere along the line that what they really needed to do is take some of its classic animated films and turn them into live action movies.  So, we got a live action Cinderella, that Tim Burton Alice in Wonderland…thing, and the villain’s side of Sleeping Beauty with Maleficent.  But that may be kid’s stuff compared to the next one, namely The Jungle Book, where most of the cast is a bunch of talking animals and one kid.

See the trailer after the cut.  I am not sure if it is even remotely faithful to Rudyard Kipling’s original, but Kipling was clearly not thinking far enough ahead in terms of special effects advancement in the motion picture era.  I mean, really.  Where else were we going to get Bill Murray as Baloo the bear?

END_OF_DOCUMENT_TOKEN_TO_BE_REPLACED

A few of these “Twisted Princess” images from Jeftoon01 have been floating around the internet for a while, but as of late, the creator behind “Twisted Princess” has added a few more horror stories to his gallery. The artist takes our beloved Disney Princesses and turns them into true works of deviation from their normal story. Check out our favorite twisted stories arcs after the break:

END_OF_DOCUMENT_TOKEN_TO_BE_REPLACED 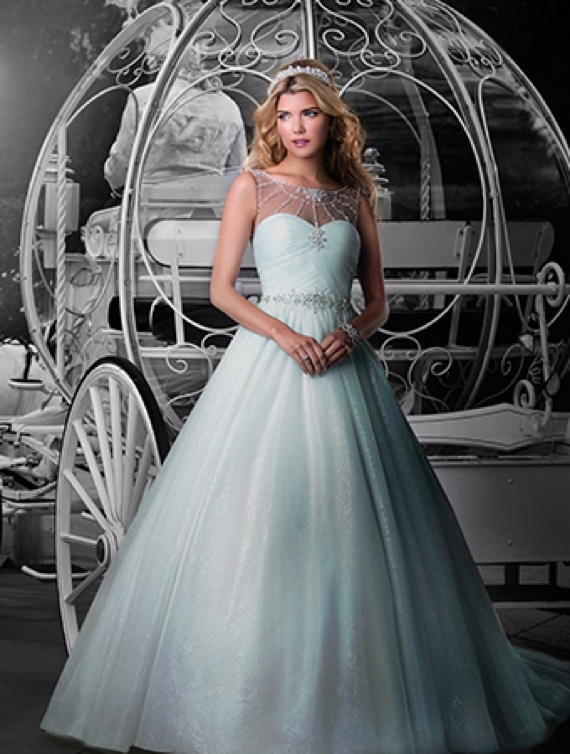 Yep – that’s right ladies – your Disney dreams have come true. That one star you wished upon heard your cries, and now Alfred Angelo is making Disney Princess inspired wedding dresses. The stunning array of styles are inspired by the most popular Disney princesses including Cinderella, Aurora from Sleeping Beauty, Belle from Beauty and the Beast, Jasmine from Aladdin, Tiana from the Princess and the Frog, Snow White, Rapunzel from Tangled, Ariel from the Little Mermaid, as of course Elsa from Frozen. Want to see more? Check out the princess patterns after the break:

END_OF_DOCUMENT_TOKEN_TO_BE_REPLACED

NOW, Shall you deal with ME, O PRINCE! ***shudder*** I just love a good Disney villain. And what better way to commemorate the evil and conniving ways of said villain than to put it on your wall for all to see. Well, that’s just what Etsy shop owner FADEGrafix thought when they designed these minimalist Disney villain posters. Want to see if your favorite villain has forever been etched into history? See more after the break:

END_OF_DOCUMENT_TOKEN_TO_BE_REPLACED

I am in loooooooove with these watercolor prints by Etsy shop owner WaterColorBook. Artist Slavi Aladjova states that her prints are made in her own art studio, using Epson Pigment Inks, which are tested and guaranteed not to fade for at for basically forever. The watercolors are printed on fine art watercolor paper. She also states that she uses Epson best wide format printers. Regardless of the details, just look at how beautiful the rest of these prints are! And – if Disney is not your cup of tea – don’t worry – she has all sorts of prints for just about anyone: Star Wars, Harry Potter, Comics, and your every day basic cities, animals, and more! HUZZAH!

END_OF_DOCUMENT_TOKEN_TO_BE_REPLACED 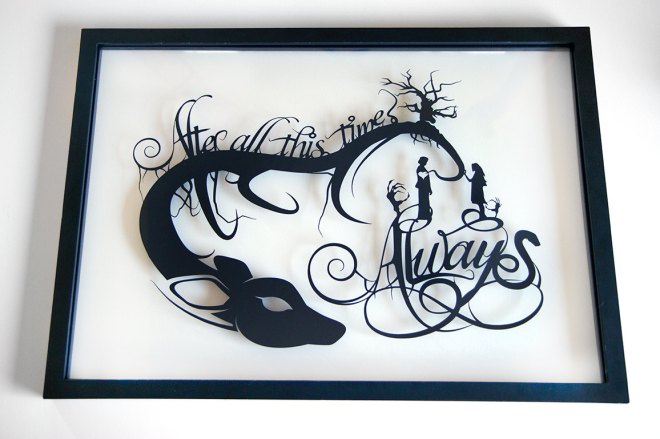 Papercraft is one of the most intricate forms of art. All the little tiny slice and dices are enough to make any regular exacto knife user pull their hair out. But Etsy shop owner WillPigg makes it look so effortless and beautiful. You have to check out his amazing creations. All of his creations are hand cut to order, and they are mesmerizing. Check out more of Will’s work after the break: