Not even 2 minutes and 33 seconds?  Because that is all you will need for this masterful super cut showcasing the trailers currently available for many of 2016’s upcoming films.  Worth a watch after the cut.

END_OF_DOCUMENT_TOKEN_TO_BE_REPLACED 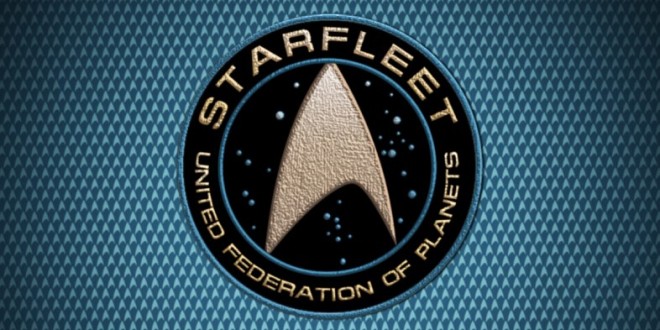 Ok, who had 2015 on the board for “Beastie Boys song in a Star Trek trailer”?  Great choice though.  Love “Sabotage”.  I wonder if they are trying to tell us something?  Hmmm…

Check out the trailer and some miscellaneous thoughts after the break.

END_OF_DOCUMENT_TOKEN_TO_BE_REPLACED

Omaze.com is giving away the chance to be in the next Star Trek film: Star Trek Beyond.  To enter, you’ll need to make a charitable donation and potentially get some swag in the process.  Check out the website for more details.

After the cut, watch the video for this weeks charity St. Jude Children’s Research Hospital.  A cause apparently near and dear to the heart of the late Leonard Nimoy.  Zachary Quinto has some words of honor for the former Spock and the new cast give a fitting tribute.

END_OF_DOCUMENT_TOKEN_TO_BE_REPLACED 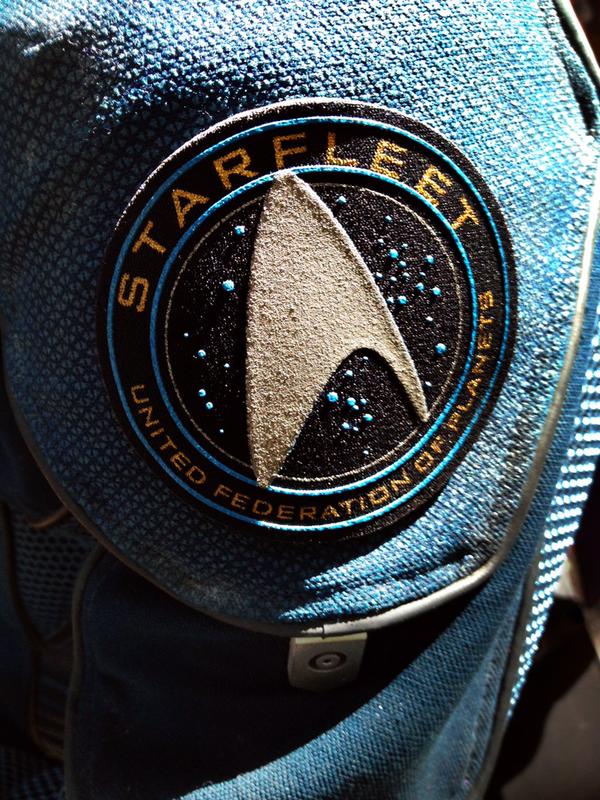 Justin Lin tweeted out the above image that had four, yes four, really cool details.  First, he revealed the new Starfleet logo made out of…leather?  Tribble hide?  Who knows!  Second, he revealed a piece of the new Starfleet uniforms (complete with Space-Scotchguard to keep your Starcoffee from Stellarstaining your uniform).  Third, he revealed the title of the third Star Trek film in the rebooted series as Star Trek Beyond.  And fourth, perhaps most exciting, is that filming is underway for the 2016 release!  Full speed ahead, Justin!