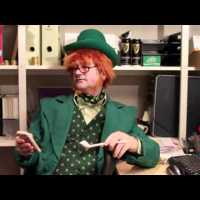 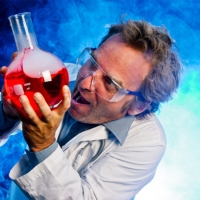 Gabbing Geek reported a while back that Sir Ian McKellan was playing Sherlock Holmes in a new movie due this summer, Mr. Holmes.  Now a trailer has been released and a little more is known.  It appears the movie deals with Sherlock Holmes suffering from memory loss due to his old age.  As a man who has always relied on his sharp mind, this is an interesting development.  So, while it may not be the sort of mystery Holmes is used to solving, it could lead to an interesting story all the same.  Also, it explains why my dream casting of Patrick Stewart as Dr. Watson may not be happening, unless its a fan service cameo…and given the film’s pedigree, that seems like an unlikely scenario.

Trailer below the cut.