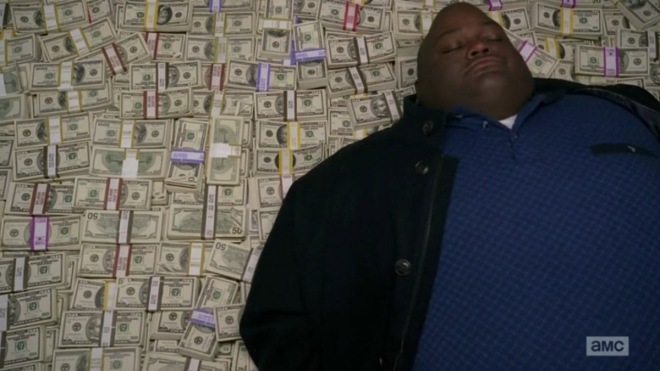 We cover box office grosses a lot but when compared to budget, the results aren’t as sexy as ticket sales indicate. What really matter is profit. The estimates are out for 2014. Who won? Who lost?

According to THR here are the top ten in terms of profit factoring in global AND domestic numbers:

American Sniper stands out because it had minimal grosses internationally. Equally, 22 Jumpstreet at #10 is incredibly impressive! Not surprisingly, the rest of the list were mostly big budget fare. Transformers dominated China and the rest of Asia for its profit. All the other flicks in the top ten were big budget films that translated well to foreign audiences.